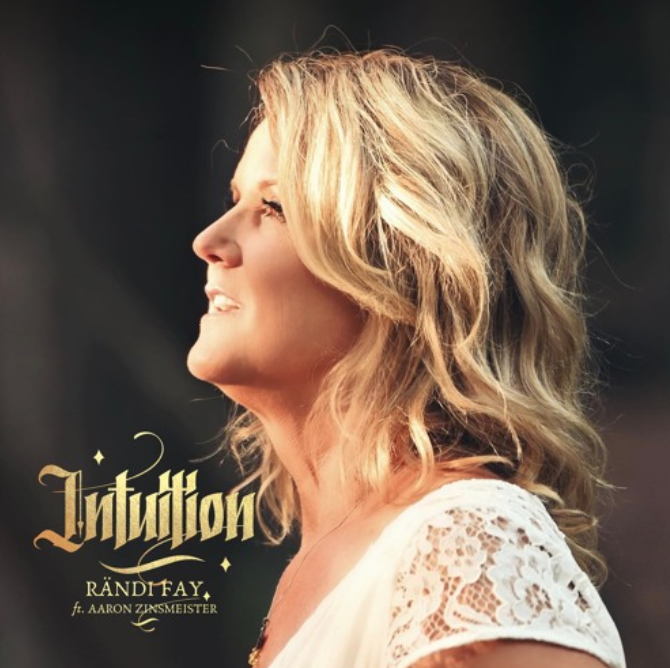 The world of music is much like anything else when it comes to overall activity and how it relates to the time of year. January is usually pretty far removed within the doldrums of quiet, but luckily the pace starts to positively shift and accelerate once February gets a head of steam going.

And luckily for those of you who count yourselves as OTBEOTB readers, that means more features to peruse!

For today’s commentary, we return to artist Randi Fay, who’s on the cusp of releasing her concept album Intuition February 20th. Previously I evaluated the title track from the upcoming LP, now its time to take the vitals of its sibling single “Firefly” to get more of a sense of just what Fay’s concept is all about.

In comparing the two songs off the bat, the musical approach of “Firefly” certainly fits within the same melodic framework and audio-centric story teased at by “Intuition”. It has a fresh, exuberant rush of boisterous, retro 80’s layering mixed into a swelling pulse reminiscent of swirling K-pop, all while still maintaining a unique dance-floor identity.

Don’t let that immediately upbeat nature fool you into thinking this endeavor is only about fun however. Beneath that danceable, rhythmic frenzy lies a sobering lyrical commentary that attempts to discover what’s real and genuine in a world dominated by Instagram filters, like quantities, and ego-boosting smoke and mirrors.

All in all, the contrast between the two opposing sides makes for the best metaphor to truly send the point across home plate.

Much like the song “Intuition”, “Firefly” also has a strong sense for big, constellation-soaring hooks as well as easily ingratiating charm. Fans certainly won’t walk away disappointed.