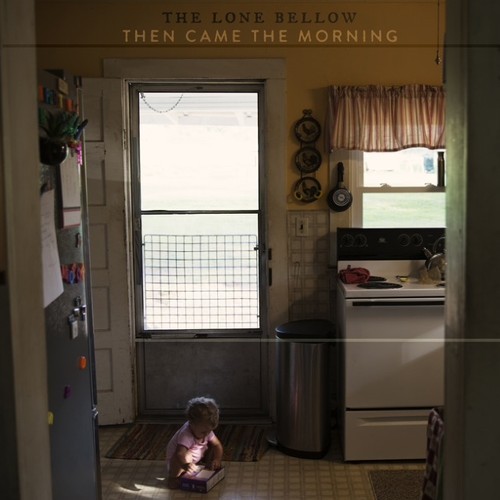 It certainly seems as though waiting on The Lone Bellow to offer up their second album has been a lifetime in the making (give or take an impatient infinity or two). After a point the release process started to feel like a war of attrition as announcements like album title, track list and singles started to slowly bleed through to the spotlight like sand through an hourglass. So it goes in the casual day to day to life of a music fan when confronted by the notion of a far off release date though I suppose.

But thankfully time can be a blessing (at least in this regard), and as I write this we stand upon the eve of the official release for Then Came The Morning. I’ve had many thoughts and emotions about this record after almost a solid week of listening now, and while I could include more notes and details about the blessing of having songs like Marietta or Fake Roses in the world (or the band’s appearance on the Letterman show tonight), I’m simply going to let the video I made speak for me.

So go check out my Youtube album review for The Lone Bellow in the little link down there below, and DO check out the Bellow on Letterman tonight. I’ve heard they’re going to be accompanied by an 11-piece band, and it promises to be a good one!