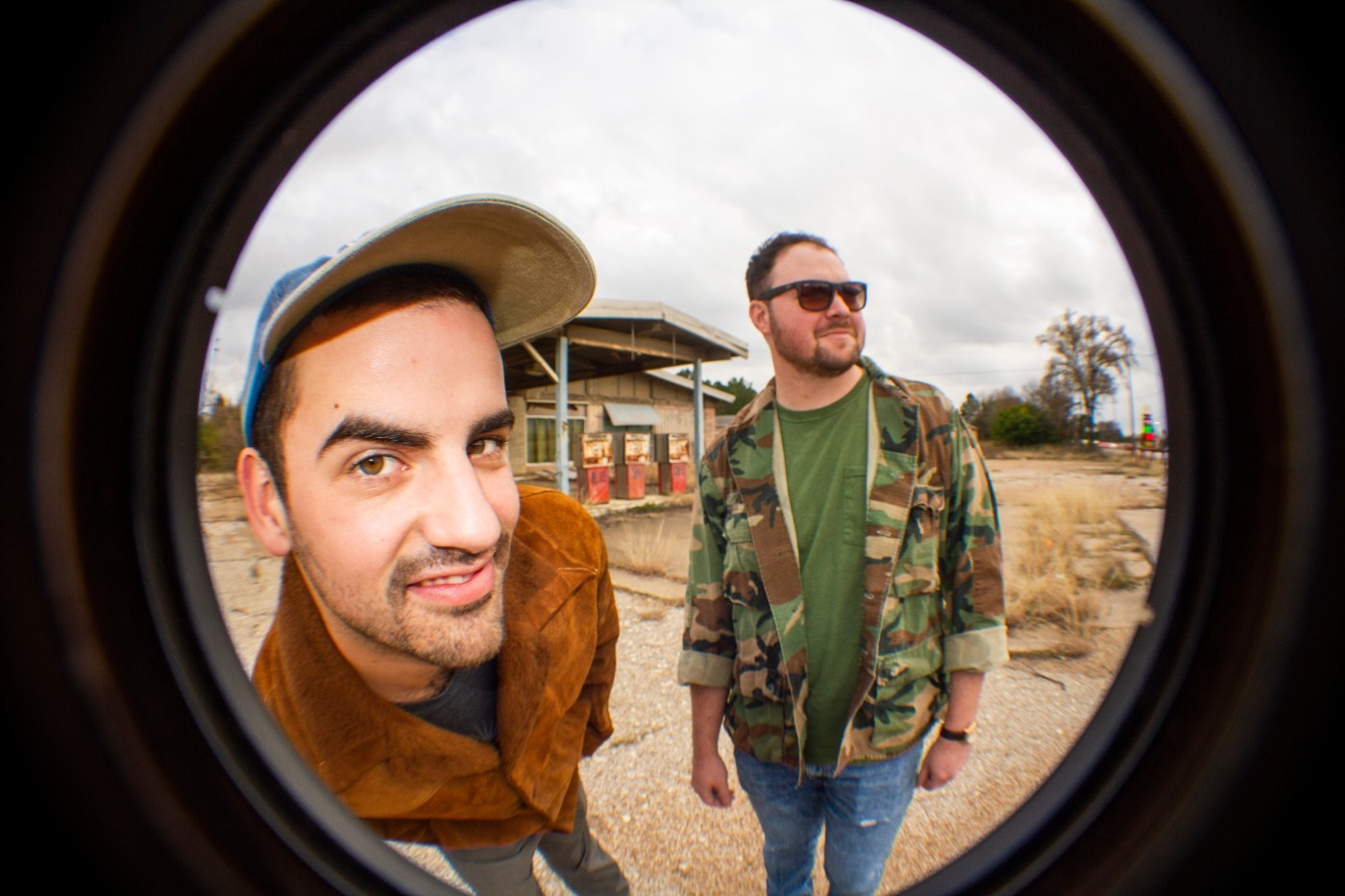 The music of Owen-Glass gives me a new kind of rooster-necked, bobbing kind of flow I didn’t know I needed in my life until now. The mix of guitar, horns, and gently shaken percussion in the intro to the band’s new single “Saint” give way woozily to the gently gritty vocals of Kelly Wayne Conley. Conley, a singer-songwriter from East Texas, and his “trusty sidekick” guitarist Cole Humphrey have chemistry like a breaking wave. To stretch thin a basketball metaphor, Conley provides the perfect, soulfully moody vocal alley-oop toss to Humphrey’s heavy jam of guitar lines, and it makes “Saint” shine as a result.

There’s a bluesy gloss in the heartbeat of this track, though it doesn’t stop the shape of the song at just that parameter. Humphrey’s at times shreds with a reckless abandon I’ve only heard in several extremely proficient Japanese players, and a well-honed organ solo straight out of a song by The Zombies adds to the track’s direction of descent into lyrical madness. A saxophone also appears, and it bears mention simply because the presence of a sax is always enjoyed in my mind (and it works well on “Saint” too).

For only having formed so recently, Owen-Glass musically attack from multiple angles with a confident balance suggesting musicians who’ve played together for a much longer period of time. The amount of instruments that appear on “Saint” never become cluttered though, and instead suggest an intriguing potential portrait of what their upcoming May 10th debut album “The Rope & The Rabbit” may be painted on.

As the song here says I’m certainly not a saint by any means. But I am a follower and believer of what Owen-Glass has made here. Put a bookmark in this one folks, “Saint” is an appetizer for an album that’s already logged on my “one to watch” list.

Take a listen to the single below!