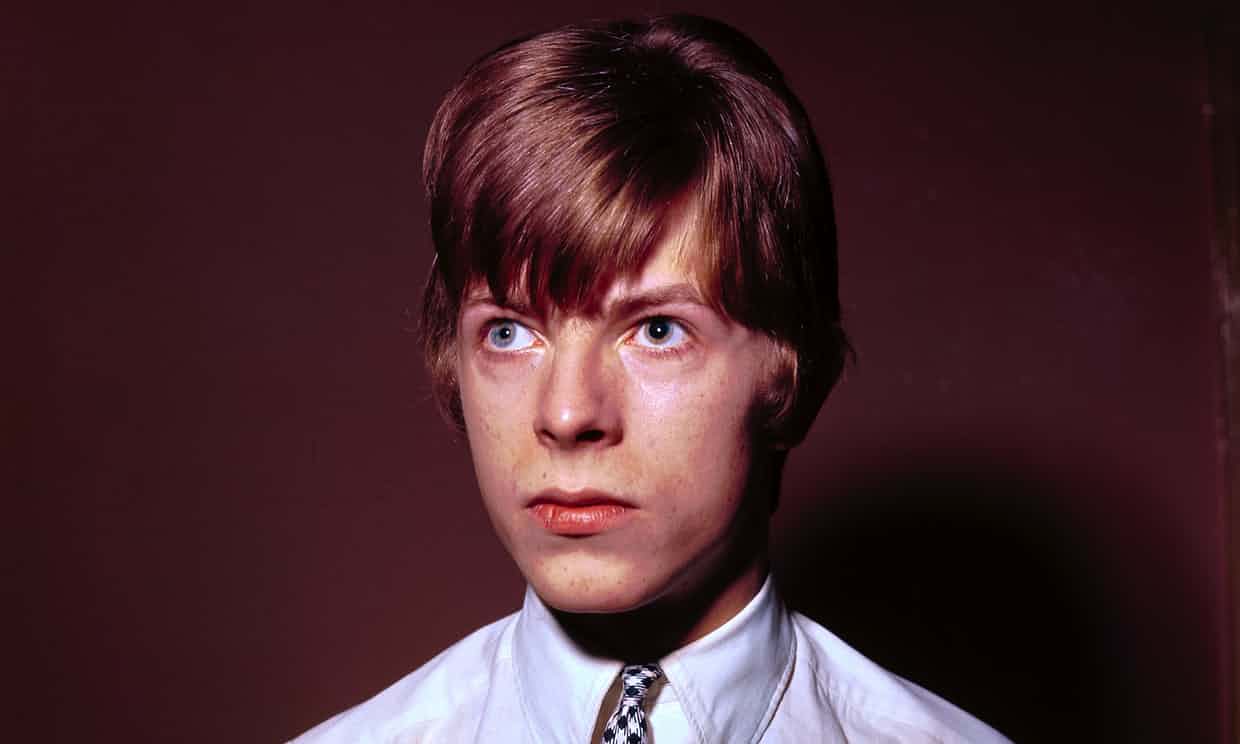 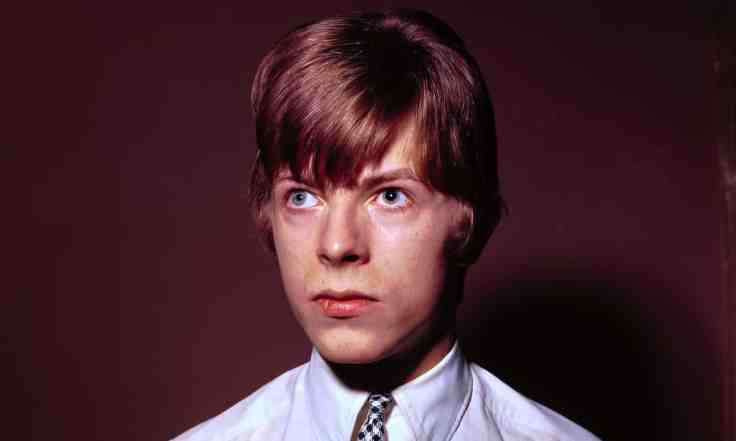 Not exactly a headline I imagined writing, yet here we are. Per this article and image via The Guardian, one of the earliest recordings of David Bowie singing with his first band The Konrads recently resurfaced. Evidently, a former Konrad rediscovered the demo of the 16-year old then-aspiring saxophonist singing the tune “I Never Dreamed” in an old bread box when moving back home.

First of all, finding anything of a value in a bread box that isn’t disgusting, rotten bread (especially with the magnitude of a Bowie tape), seems like the most adorably fun, totally British situation I can possibly imagine. All the story really lacks is that typical UK rogue’s charm and charisma, AKA: actor Colin Firth.

You see what I mean. I can’t make fun though. Discoveries with historical value like this dazzle to my eye like shiny Spanish galleons from long-lost pirate ships. The concept of mythical areas like Prince’s Paisley Park vaults and wherever Ryan Adams stores his years of insane, unheard material creates the same effect. And to just have that hanging out in your house? It’s like finding a Honus Wagner baseball card being used as a bookmark in a copy of The Boxcar Children. 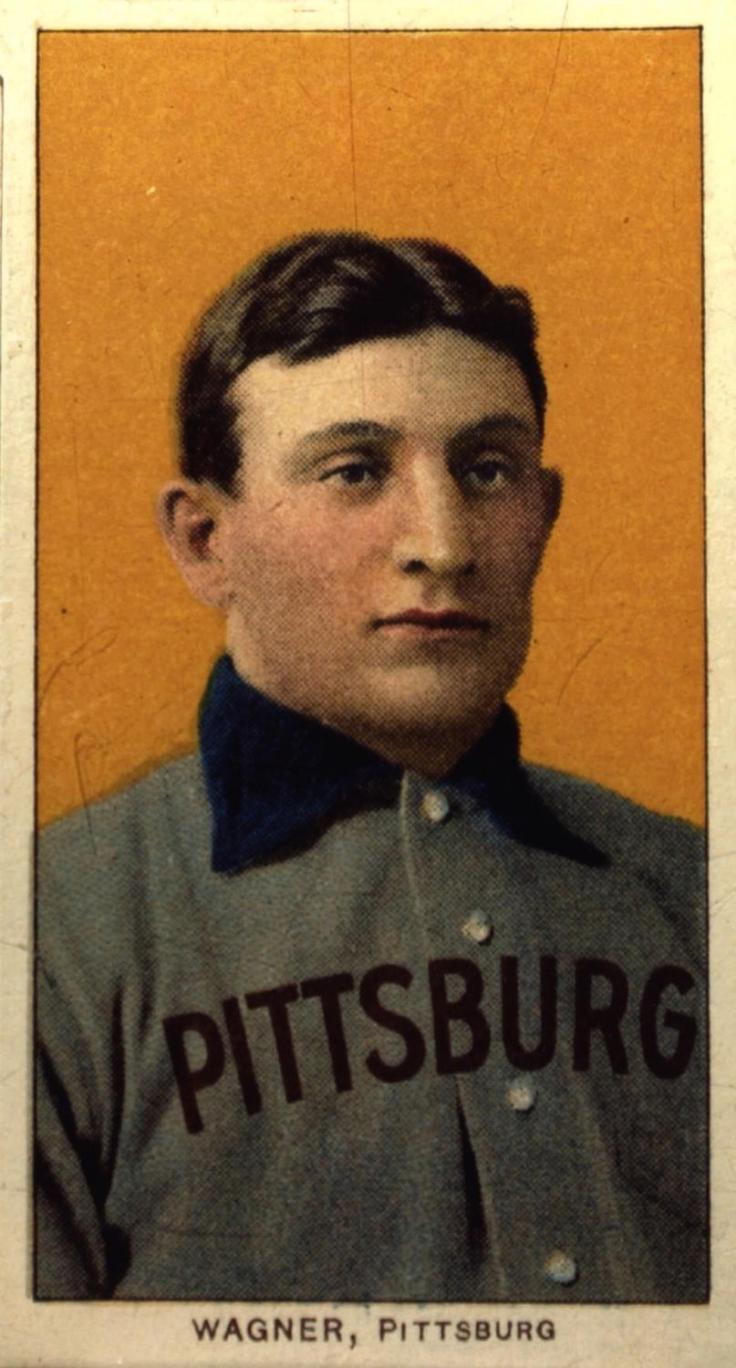 The Bowie demo’s expected to fetch just over $13,000 US dollars at auction. Sadly not an expense I could ever afford, but may it hopefully find a good home to continue its unique little place in the musical timeline!

Reading this story also made me think back to Paul McCartney’s recent appearance on James Corden’s Carpool Karaoke and some of the oral history they explored around Liverpool. A lovely segment if you haven’t given it a viewing. Seeing this talisman of young Bowie just beginning to draw the line of his career is much like the scenes they show of the home where McCartney first wrote songs with John Lennon.

At the end of the day, its just wonderful to know these places and items still exist.