As we sit upon the cusp of a week just starting to peek its wayward head above the horizon, my music-worshipping brain has decided to ship a few (newer) musical selections your way to help make the days more bearable. Those commuter treks don’t just soundtrack themselves after all. 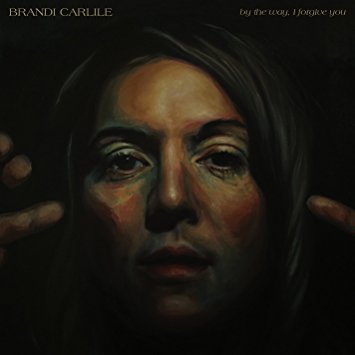 Brandi Carlile, By The Way, I Forgive You

First #realtalk moment of 2018: I was clearly napping at the wheel to not have seen how amazing Brandi Carlile has become as an all-around musician. Not that she was any slouch when her album The Story made waves in 2007, but while some might call that period of time a popularity “peak”, Carlile’s had other plans in mind. BTWIFY captures her hitting all the right notes, with tracks like “The Joke”, “Party of One”, “Hold Out Your Hand” and “Sugartooth” leading a list of music that could rank #1 for the year when all the votes are cast.

There seems to have been some initial objection to Leon Bridges shifting to a more shine ‘n’ buffed production veneer on his latest LP Good Thing, but chalk it up to typical fan resistance to change: Bridges works this direction well. Not every track lands, but the album is still a well-crafted relationship of modern hooky textures (“Bad Bad News”, “Shy”) with plenty of endearing throwback (“Beyond”, “Shy”, “Georgia to Texas”). I don’t recommend getting through a few listens of this album unless you plan on having a good portion of it stuck in your head by the end. 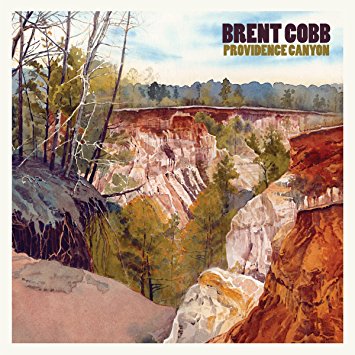 Brent Cobb may have only just dropped 2nd LP Providence Canyon last week, but upon first listen he doesn’t seem to have missed a beat (or chapter) between now and debut record Shine On Rainy Day. Cobb has the same given knack for blue collar, salt of the earth storytelling as classic country artists like Willie Nelson and Kris Kristofferson, without wasting time on any of the tropes dragging down the modern version of the genre. Another fine installment of folk-rock finery here. 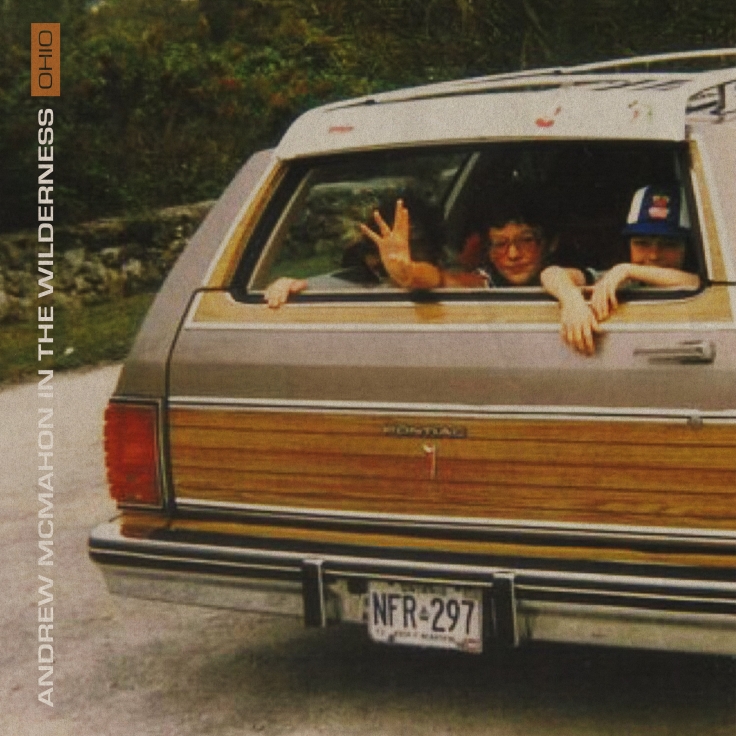 Now, for the final entry in this quick list of weekly musical choices, I’ve selected Andrew McMahon In The Wilderness and his new single “Ohio”. I was first exposed to McMahon when his track “Cecilia and the Satellite” was a consistent figure for radio airplay, and I could see “Ohio” ultimately being on a similar trajectory. It doesn’t hurt that musician Butch Walker’s onboard as producer, which always gets my Spidey senses tingling after Walker’s work with the likes of Brian Fallon. Either way, a bit of piano, a lot of nostalgic heart, and a few hooks for the road propels “Ohio” to the good listening list this week.

Now, get out there, enjoy your week, and make sure to bring the music!