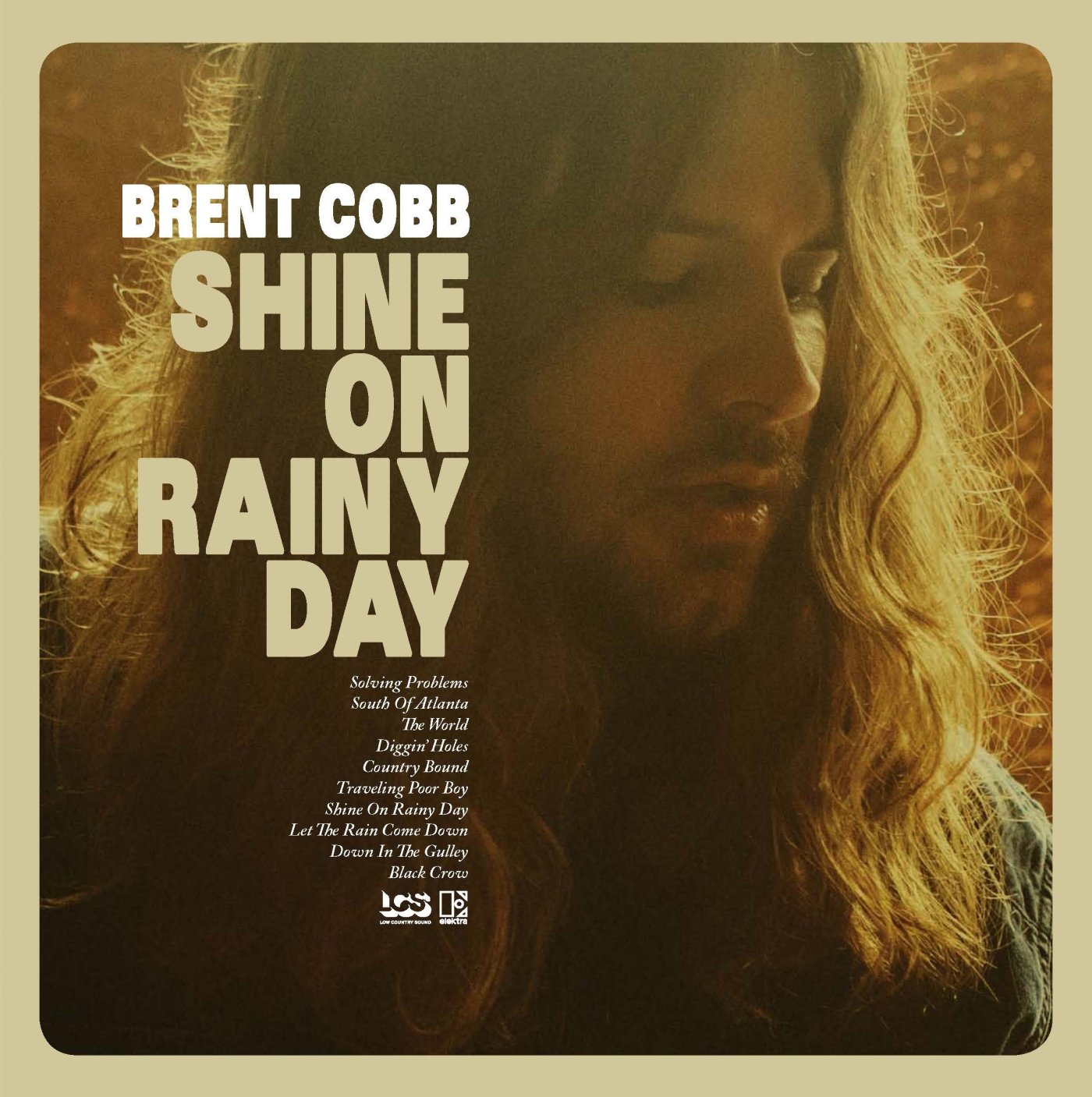 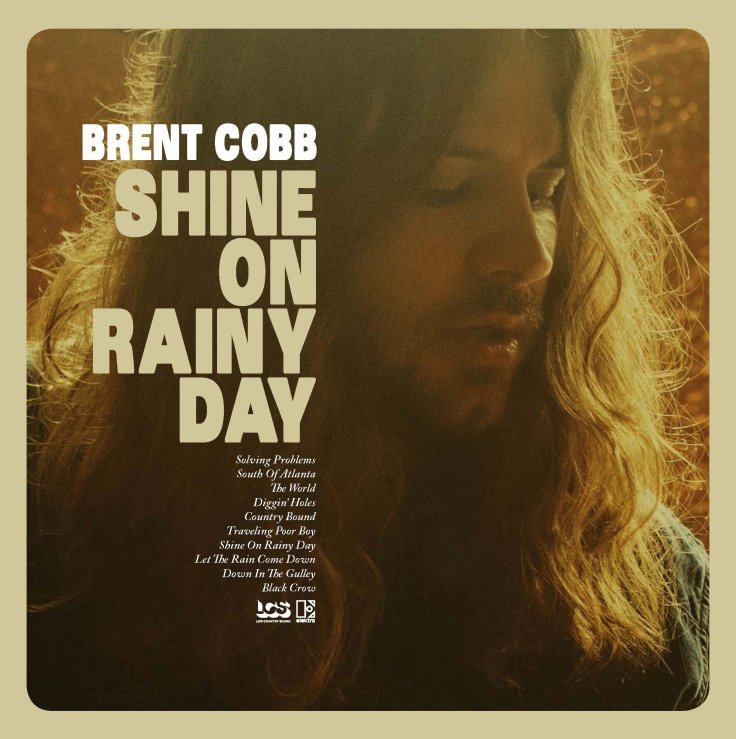 Country music is such a funny thing. Mention it to the average person and odds are they’ll either wrinkle up their nose at you in disgust, or name a favorite artist. The odds also state that favorite artist is probably from the list of Nashville industry regulars who made the first person do all that nose-wrinkling in the first place, which is really quite the interesting phenomenon.

Rarely can I think of a genre that either inspires so much blind love of retread stereotypes, or blind hate of a style that’s way more than meets the eye. For every Toby Keith or Brad Paisley there’s a Jason Isbell and Sturgill Simpson out there folks, and for every trailer park-loving, beer-swilling, tractor-obsessed milquetoast songwriter…. there’s another out there stabbing at their own heart just so you can listen to it bleed.

Isbell and Simpson are just two examples of that along with many others (The Lone Bellow, Chris Stapleton, and Ryan Adams when he still cared about country music to name a few). But today I’d like to focus on a young Southern artist who much like Stapleton paved his initial way as a songwriter before bringing his quiet, rough-around-the-edges style to his first major label LP.

And while I can’t say if this album is going to turn out as well for him as Traveller did for Stapleton, regardless it’s a pleasure to welcome Brent Cobb and Shine On Rainy Day into the world here in 2016. Cobb is another break of blue light in the cloud bank of business as usual in the industry of country music. He is every bit the soft-spoken, pastorally-minded singer-songwriter who may not dominate a room vocally, but still captivates it in just his debut the way guys like Kris Kristofferson and Willie Nelson have their whole careers. 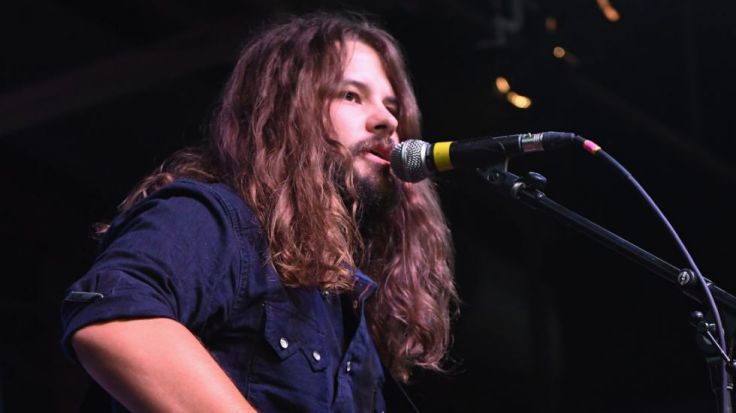 Just listening to Cobb’s songs (led by his accent-heavy minimalist croon) is like taking a step back in time to the beauty of early country and folk music and what made them tick. I mean before there was “She Thinks My Tractor’s Sexy” there was “She Thinks I Still Care” after all. There was “Sunday Morning Coming Down”. There was the real time honest sentiment from both male and female artists that made country music so relatable, because so much of it was just about the strong emotions tying us to our day to day existence.

And when it comes to Cobb, he eagerly joins the club that keeps their eye firmly fixed on that keyhole of a mentality. Take the title track for instance, which incorporates a basic backing arrangement and leaves all the soul-stopping up to just Cobb’s vocals and lyrics alone. The song forces you to take notice, feeling as fresh as today yet as priceless as a 1960’s era masterpiece B-side you find abandoned in a stack of old vinyl.

It’s certainly not alone in that regard. “Solving Problems” is an easygoing toe-tapping strummer that would get along well with the songwriting of Isbell and Josh Ritter, while “Country Bound” has all the sepia-washed innocence of a walk through the woods listening to John Denver songs.  Pair that with the strength of tracks like “South Of Atlanta” and “Diggin Holes”, and you’ve got a record that’s already preparing to blast into the stratosphere of the next generation of country music artists. 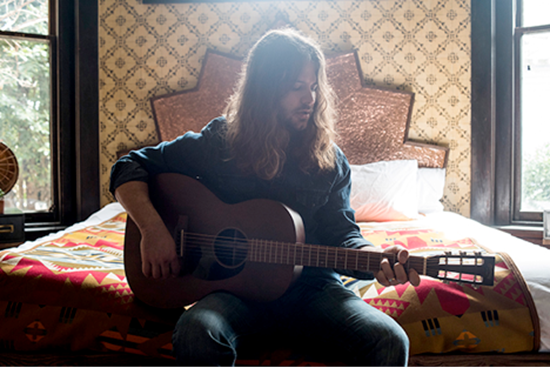 Add the fact Cobb teamed up with country music super producer cousin Dave Cobb on this one, and Shine On Rainy Day has got a little bit of everything your roots loving heart could ask for. A little cheatin’, a little bleedin’, a little done me wrong, with a slice of a heart born as a result of living through the world as garnish on the side.

You know, just a few of the problems of the world. And that’s nothing to wrinkle your nose at.